H. Erhard Wagner was founded in 1953 by Helmut Erhard Wagner, who could collect experience in working with wool wax already before WW II. Wool wax and its derivatives - truly versatile substances used in such diverse industries as pharmaceutics, cosmetics, anti-corrosion and leather treatment - have been our top products from the very first days.

In 1956 Wolfgang Wagner had entered the company and succeeded his father as managing director in 1970. He expanded the business to a global scale. Karl-Heinz Minke, who has been committed to the company for more then 40 years, managed to secure a large part of the Eastern German market.

Since our early days we've been considerably expanding our product range. Nevertheless, even nowadays we focus on the natural waxes and oils in which we feel we can be a strong partner. 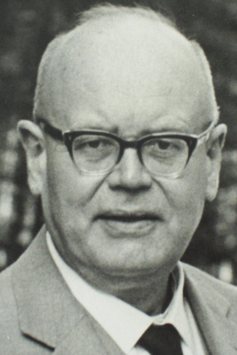 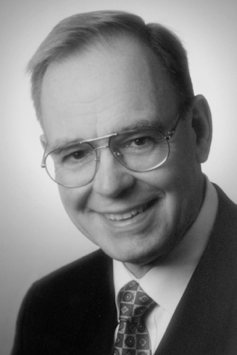 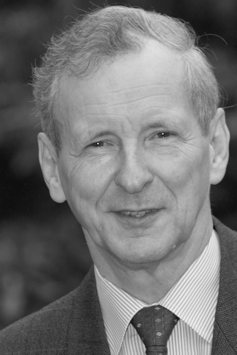